When was the last time you were actually in a bank? Think about it. Many people haven’t seen a bank teller in years. Back in the day, lines at banks and other financial institutions were notoriously long on Fridays. Why? Because most people would get their paycheck and go directly to a bank to deposit it. They would also want to have cash for the weekend. In the 21st century, almost all modern banking is done online. Cash is only used sparingly and not for large purchases. Most transactions these days are done through ACH payment in the United States and electronic funds transfer in Canada.

In the United States, these kinds of transactions take a few different forms but the most common is something called an ACH payment. Banking laws vary from country to country, and Canada is a little different. Recent changes in their laws are making them more like the United States but, the Canadian EFT system is still a separate entity.

ACH stands for Automated Clearing House and that is a financial network that connects banks and financial institutions in America. ACH payment processing has become a part of our everyday lives, even if we don’t know it. If you pay a bill online or receive a direct deposit payment, the ACH system is probably in play. Numbers from 2016 say that over 43 trillion dollars changed hands through the Automated Clearing House. Those numbers have only increased since then.

American businesses love using the ACH system for all kinds of transactions. Small businesses particularly like taking an ACH payment from a customer because it is cheaper than taking a credit card payment. When a business asks you to use your debit card instead of your credit card, they are using an ACH payment processing system. ACH transactions have fewer fees than credit card transactions. Businesses also like to use ACH payments when dealing with other businesses for orders and services. This saves them fees the same as when it is used with customers. ACH payments are also quicker and more secure than paper checks, making them a safer bet for B2B payments.

One of the most common misconceptions is that all electronic funds transfers are the same. This is not true. Calling an ACH fund transfer a wire transfer isn’t accurate. There are two main differences between ACH and wire transfers. First, ACH transactions are bundled by the banks and completed usually once per day. Therefore, they are faster than traditional checks, but slower than a wire transfer.

Wire transfers are usually immediate and are a single transaction between institutions. So, the second difference between them is that wire transfers are expensive, while ACH transfers are not.  Banks can charge as much as sixty dollars for a wire transfer, while transferring funds with the ACH system averages between 25 and 75 cents per transaction. Those fees are often included in other fees that you pay monthly with your bank. You’ll rarely see an additional fee for a funds transfer using the ACH platform. 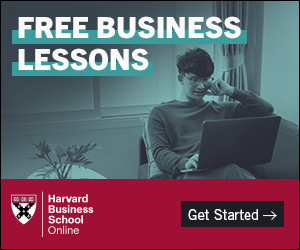 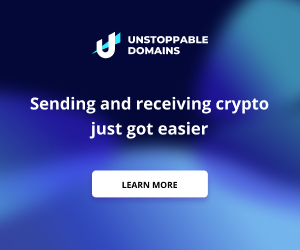