The trial version of the new Android operating system, Android 12 Beta, is already available to some users. Just take a look at it to understand that Google’s statements about “the most significant update in history” aren’t broken.

The design of Android 12 Beta has been fundamentally changed – more playful, more colorful, full of animations and, as promised, more convenient and efficient. Android 12 features rise the most curiosity for users.

Android 12 and a whole new design language of Android 12 is important, primarily because here Google is testing a whole new design language, named “Material You”. The system will adapt to the entire Google ecosystem over the users time. Basically, it is a set of principles when creating user interfaces. The operating mechanics of the operating system itself has practically not changed and almost all updates focus on looks.

What immediately catches the eye in new operating system?

You will definitely pay attention to the glamor. For example, button colors automatically adjust to the color of your desktop. When you lock the screen, the clock becomes much larger, and when you receive a message – it decreases. The Widgets system has also been significantly changed. This handy tool has long annoyed Google phone owners with its inconsistency. Google has finally taken action and the controls got a whole new, colorful and playful design, without the clutter that prevailed in previous versions. They even subtly change their hue, depending on what your desktop is.

Android 12 Beta has bigger buttons and more animations.  The most striking element of the new design is the user interface buttons. They are much larger, bubbling, have animation elements – the system is easier to read and easier to navigate. On the other hand, we will have to come to terms with fewer items on the screen.

Are there any positive changes in Android 12 beta?

A matter of taste, but probably many will like the news. Larger buttons make it easier to adjust the screen brightness or volume and change settings quicker.

And what about the animations then? They subtly appear in virtually any action. Let’s say when you turn on your phone for charging or unlock it, you will notice that shadows of the screen change. Sounds nice, but isn’t that an extra resource pump? Google promises not to. Even the opposite.

The Android team has optimized the system to use 22%. less Central Processing Unit (CPU) resources. So, not only the latest, but also slightly older phone models should handle the latest design solutions as well. Changes to the Android 12 Beta Quick Settings Bar Google has traditionally tried to incorporate Notifications, Google Assistant, or power button functionality into newer versions of Android. Android 12 is no exception. First of all, the notification / quick settings bar has remained more or less unchanged if we ignore the significantly increased buttons. All changes appear in design. It is likely that some consumers, at least initially, will not like the feeling of crampedness that has arisen here, but it is likely that they will not even notice it after getting used to these changes in style of operating system.

Another change is that Google has declined to make the thought-trigger button multifunctional. If an additional settings drawer opens when you press it for a longer time in the Android 11 version, now  it is moved to the quick settings bar in the Android 12 version. In the new version, the power button does what it needs to do – turn the phone on or off. And for longer press, it calls Google Assistant. Google also promises to make it even more insightful now. When forming answers, the assistant will take into account what is displayed on the phone screen. In other words, if you can’t find something on your phone, just ask Google Assistant for help. He is more than ever ready to help. 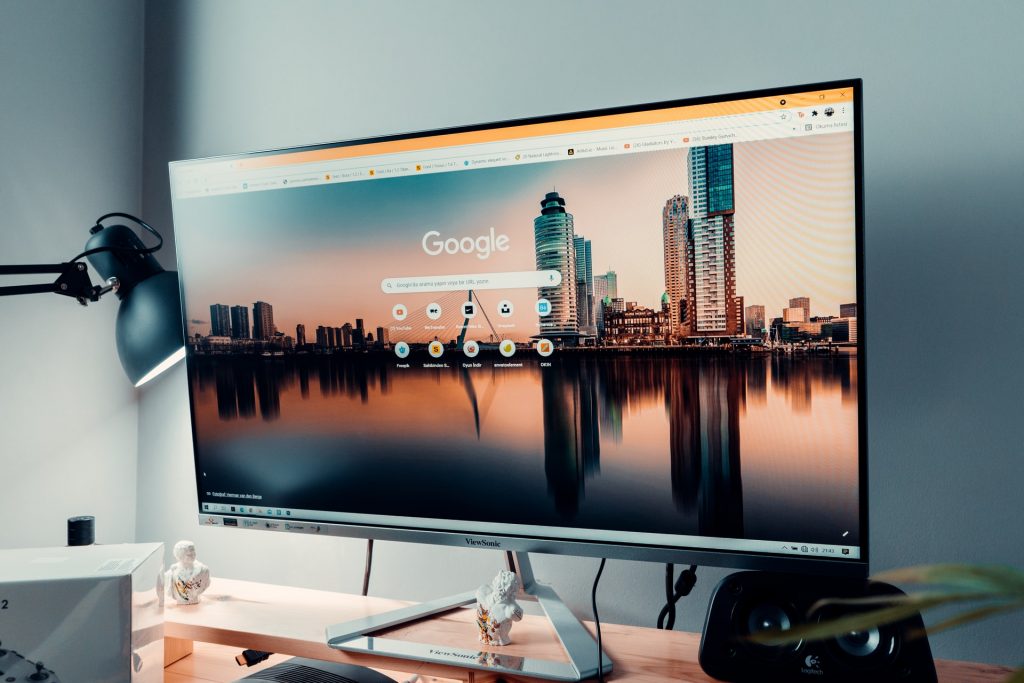 New Android 12 privacy settings have been enhanced with additional privacy settings. This year, Google is focusing on three sensors: a microphone, a camera, and position sensors. From now on, when the camera and microphone are activated, a small green dot will appear in the upper right corner. Plus, we’ll be able to turn them off completely just by clicking a button in the quick settings bar. When an app wants to use these features, you will see a table on the screen asking you to activate it. It is not necessary to agree at everything – the gadgets will work anyway. Google will give users more opportunities to provide applications with your location. You can choose to give the app this permission permanently or once. It will also be possible to choose whether you want to share your exact or approximate location. Let’s say the weather app really doesn’t need to know your specific address. Android 12 Beta will also feature a Privacy Dashboard option. Here you can see how intensively the gadgets have collected your data in the last 24 hours.

Have you read about all the Android 12 news and would you like to try it for yourself? There are two things to know before installing a new Android operating system. In particular, it is currently only available to Google Pixel owners. Users of other Android models will have to wait a little longer.

Second, keep in mind that the current version is a trial. This means that Google is still building it, so things aren’t working as smoothly as they should. On the other hand, it’s a great opportunity to make a small contribution to this process.

If you are interested in this perspective, you should first register as a Beta Program participant. All you have to do here is click the checkbox next to your device. Once you do that, all you have to do is take a few very simple steps. Open the “Settings” app on your smartphone. Then click “System”> “Advanced”> “System Updates”> “Check for Updates”. The system will notify you that you can download the update, and you will only need to confirm that you want to do so.

If you don’t like the new version of operating system, you can revert to the previous one. Go to the registration page, check that you no longer want to be a Beta tester. Then click the same in your phone’s Settings as before installing the trial of Android 12 Beta. The system will allow you to re-download Android 11 operating system.